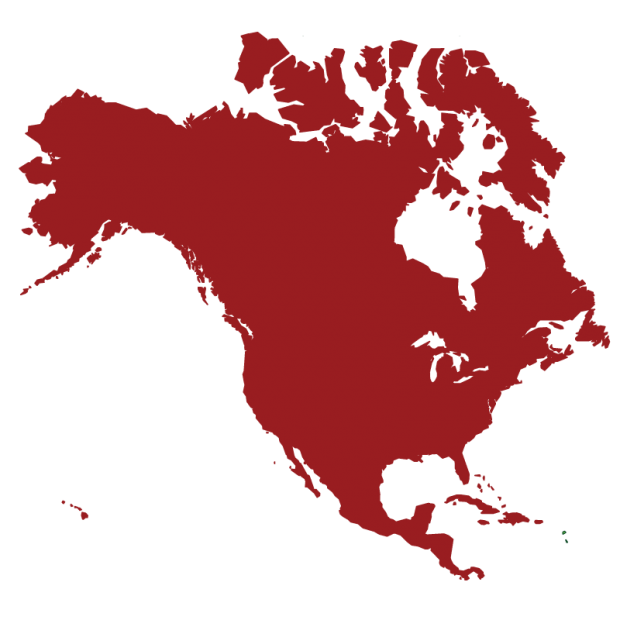 North America is a large region, made up of three countries: the United States of America, Canada and Mexico.

The most populous country in North America is the United States with over 300 Million people. Mexico is the second most populous followed by Canada with over 35 Million. The dominant languages are English, Spanish and French. The economies of all three nations are integrated, especially with the North American Free Trade Agreement (NAFTA).

Many expatriates and their employers in the North American work with Expat Financial, which has experience in sourcing global and North America insurance plans from well-known and secure international insurance providers.

Insurance plans for Expatriates and Local Nationals in America

If you are residing in North America, then you or your company should contact Expat Financial for information on:

If you are searching for an introductory list of hospitals in the North American region, click here.

Please click on one of the countries below for more information on North America Insurance: