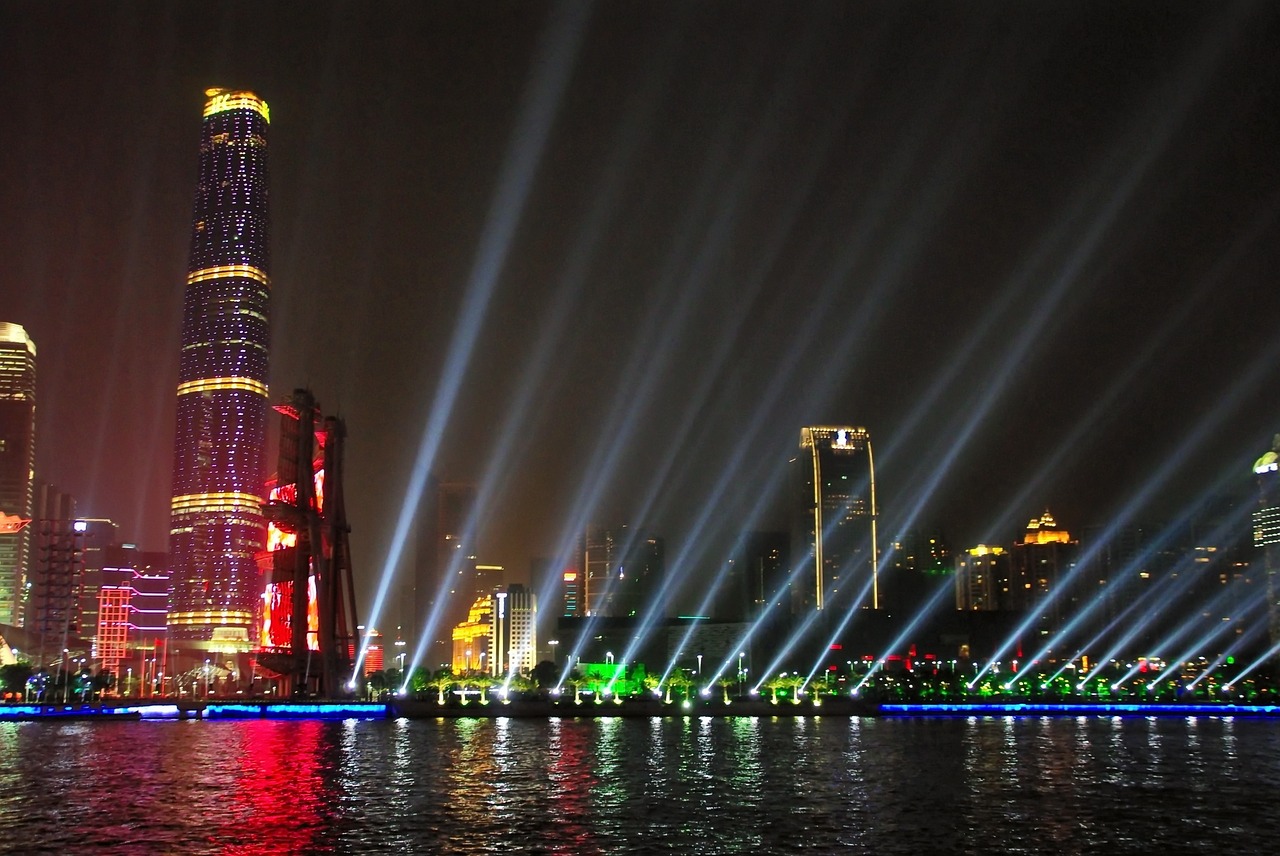 Guangzhou (Canton), a prosperous metropolis full of vigour, is the capital city of Guangdong Province located along the south coastline of China. Being an excellent port on the Pearl River navigable to the South China Sea, and with fast accessibility to Hong Kong and Macau, the city serves as the political, economic, scientific, educational and cultural centre in Guangdong area. Being the first cities benefited from the Reform and Opening Up policy since 1978, the city acts as the pioneer of the economic development of the country, with numerous enterprises, which offer many job opportunities and make the city a heavily populated area. The city is especially prosperous in commerce, tourism, dining, finance and real estate. For travellers, the city shows much attraction through its famous sights such as the Five Ram Statue in Yuexiu Park, Pearl River and White Cloud Mountain.

Guangzhou is considered as the paradise for gourmands in south China. Its dish represents well the Cantonese Cuisine, which is one among the most famous eight Chinese cuisines. A large number of time-honoured restaurants and quality new restaurants serve various authentic local dishes, snacks and drinks. The most popular restaurants gather around the old city area, including the Dongshan District, Yuexiu District and Liwan District. Panfu Road, West Jiangnan Road and East Huifu Road are recommended food streets for tourists to feel the local eating customs such as Yam Cha (Drinking Tea), having various kinds of soup or delicious Sampan Porridge.

There are quality healthcare options in Guangzhou, including several hospitals that are up to international healthcare standards. Doctors at private hospitals in Guangzhou often have overseas training. Some of the private hospitals catering to expats do, however, require membership for a patient to receive care. Fees can often be paid over a limited period and members sometimes receive discounts.

4. Insurance for Expatriates in Guangzhou

Most expatriates will want to obtain international medical coverage if residing in Guangzhou and the surrounding region. Expats should have medical evacuation included in a plan that provided global medical treatment. Also, it is recommended that expats ensure medical plan provides reimbursement for large medical expenses via a large network of hospitals. Many expats should also obtain global life and disability insurance coverage.

Here is a list of different types of insurance coverage you will want if you are planning to become an expatriate in China:

If you require a quote for insurance coverage for expats in Guangzhou along with other cities in China, contact Expat Financial today for a quote and to discuss your Chinese expatriate insurance requirements.