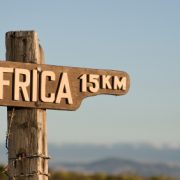 Africa has become a very active continent for expatriates from around the world. Followed by Asia, Africa is the world’s second largest continent with about 30.3 million km including several surrounding islands. The continent of Africa has 54 independent countries, with an estimated total population of 1.1 billion. Surrounded by the Mediterranean Sea to the north, and the Indian Ocean to the southeast, Africa hosts a large diversity of cultural traditions, natural beauty and languages. Africa can be divided into several general climate regions.

Areas near the equator have a tropical rain forest climate, with high temperatures and seasonal heavy rain throughout the year. At the northern and southern parts of the continent are of subtropical climate. The number of expats in Africa is unclear, but it has been reported that there are an increasing number of Chinese expatriates in the continent due to the growing economic presence of Chinese companies in Africa.

Africa has abundant natural resources such as oil, gold and diamonds and many foreign mining companies are operating in various countries on the continent. The HR consultancy firm 24-7 has reported that after salaries for expats in Africa hit bottom in 2016, there will be new hiring in 2017 which should result in higher salaries for expatriates in the region. This is especially true in the mining sector, where Africa is believed to hold 90% of the world’s platinum and 50% of its gold. In the last ten years, Africa has an achieved an impressive figure of 5% GDP growth.

Expat Financial has several mining company clients in Africa that employ large expatriate populations and require global benefit plans. Though prices for Africa’s commodities fell in 2015, decreased political instability guarantees the continued developments in Africa. The top three of the largest economies in Africa are Nigeria, South Africa and Egypt. Oil and gas revenue has contributed significantly to the economy of many nations in Africa. Non-resource sectors in Africa are also making inroads, especially in the communications and banking sectors, which are also big expatriate employers. 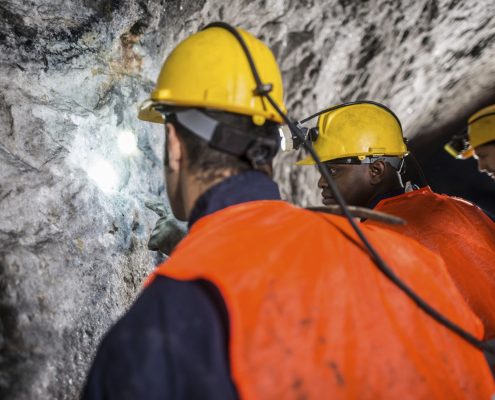 Expat assignments in Africa continue to focus on specialized industries such as oil, gold, diamonds and copper. According to a global survey, many expats working in Africa are making more than $250,000 annually. Based on InterNations‘ research, Nigeria has the highest number of high-earning expats. The overall labour environment has also been improving in recent years. Since 1994, some African governments started to take steps to secure and protect the rights of workers, and other labour-friendly practices.

However, government corruption at both local and national levels continues to be a major impediment to both the political and economic systems in many African countries. Political instability and civil strife in many nations in Africa is a constant concern for expatriates and their employers. It is important that companies employing expats obtain coverage that will cover war and terrorism risks.

Safety for Expats in Africa

It is widely known that many countries in Africa have serious safety concerns for expatriates and locals alike. Many countries on the continent have high crime rates and terrorism concerns, such as Nigeria, Chad and Zimbabwe. In fact, Kenya has experienced some horrific terrorist attacks in recent years, including the Westgate Mall attack in 2013. Other countries such as South Sudan are experiencing civil wars while DRC is in the midst of a political crisis that has lead to demonstrations and attacks. As an expatriate, you have to have a safety plan to avoid these civil disturbances and of course the usual crimes of opportunity such as muggings and pickpockets.

Expats should remain vigilant and take steps to improve their safety, such as avoiding high crime areas at night, avoiding demonstrations and not wearing valuables or flashing cash. Probably the biggest concern for expats in Africa should be road accidents as local driving can be very dangerous on poorly run transportation systems. If you take adequate precautions and use your street smarts, you can enjoy residing in pretty much any African nation.

However, not all African countries are dangerous for expatriates. Many are quite safe for expatriates, including Morocco, Tanzania, Ethiopia, Botswana, Seychelles and Malawi. You don’t need to live in fear while residing in Africa. Be smart and take adequate precautions and enjoy the culture and local population who are keen to show you the wonders of Africa.

Health Risks in Africa for Expats 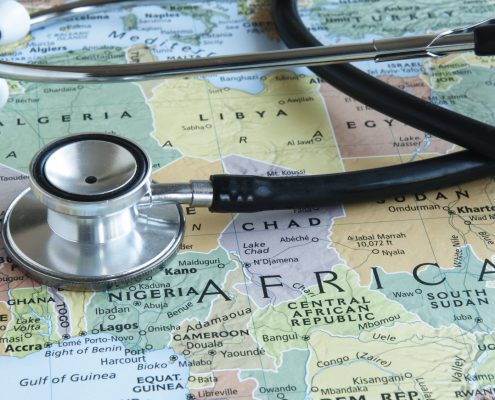 Though it has abundant natural resources, Africa remains the world’s most underdeveloped continent. Even though nations such as Nigeria, South Africa and Ghana are relatively wealthy, healthcare resources in cities and especially in remote areas can be very poor. Low standards of healthcare facilities and inadequate water sanitation have affected a large proportion of African residents and are a concern for expats as well.

The region’s health risks include malaria, dengue fever, ebola, tuberculosis and Hepatitis A and B. There also have been outbreaks of avian flu and Lassa virus, as well as HIV. Expats moving and traveling to Africa should carry water purification tablets, anti-diarrhea pills and alcohol-based hand cleaning solutions along with updated vaccinations based on regional and country-specific recommendations from the medical community.

It is critical that expats should include emergency medical evacuations in their international health insurance policy before moving to Africa. A typical international health insurance plan via Expat Financial will provide coverage options such as hospital coverage, outpatient treatment, medical emergency evacuation, routine health check-ups and dental & vision care.

Expats in Africa should also think about having adequate life cover, disability cover and accidental death coverage while residing in the continent. Expat health insurance premiums will vary depending on the coverage of the plan, your age, citizenship and several other factors.

Expat Financial is extremely experienced in covering expatriate employees in Africa. We are able to source global benefit plans for groups of 2 or more expatriates in Africa and across most parts of the globe. If you have questions about our international medical insurance plans or you want to discuss your needs and produce a customized quote, please contact us or complete the quote form. 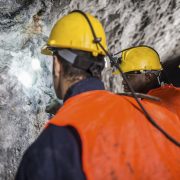 Contact Us
Rapid growth in demand for private health insurance in China and its impact...