5 Destinations That are Expensive for Employers

There are numerous expat locations across the world; however, many of them are not affordable for expatriate living. A lot of expat destinations are costly for employers. The pay packages of expat workers include remuneration, benefits, insurance, tax benefits, relocation allowances, etc. Benefits expected by most expat staff includes accommodation allowances, international school tuition fees, and utility services.

Hiring global expats can be an expensive affair, and the cost can be more than hiring a local professional. This can be very surprising for employers, especially if the cost of living is low in a particular country. So, employers must analyze the cost of living in various foreign locations before sending an employee to work there.

Countries that Pay the Most to Expat Workers

Employers are usually wary of expenses incurred on expat employees. However, the added advantages of having a global expat employee, especially in a nation where your company is receiving a great deal of revenue, can outweigh the cost incurred. For instance, companies that are on the verge of expansion would happily take the burden of hiring expensive global expats. We have based our article on some great resources from Expat Network and HR Director, but also our own insights. Here are five countries that are often considered to be the most expensive ones for employers: 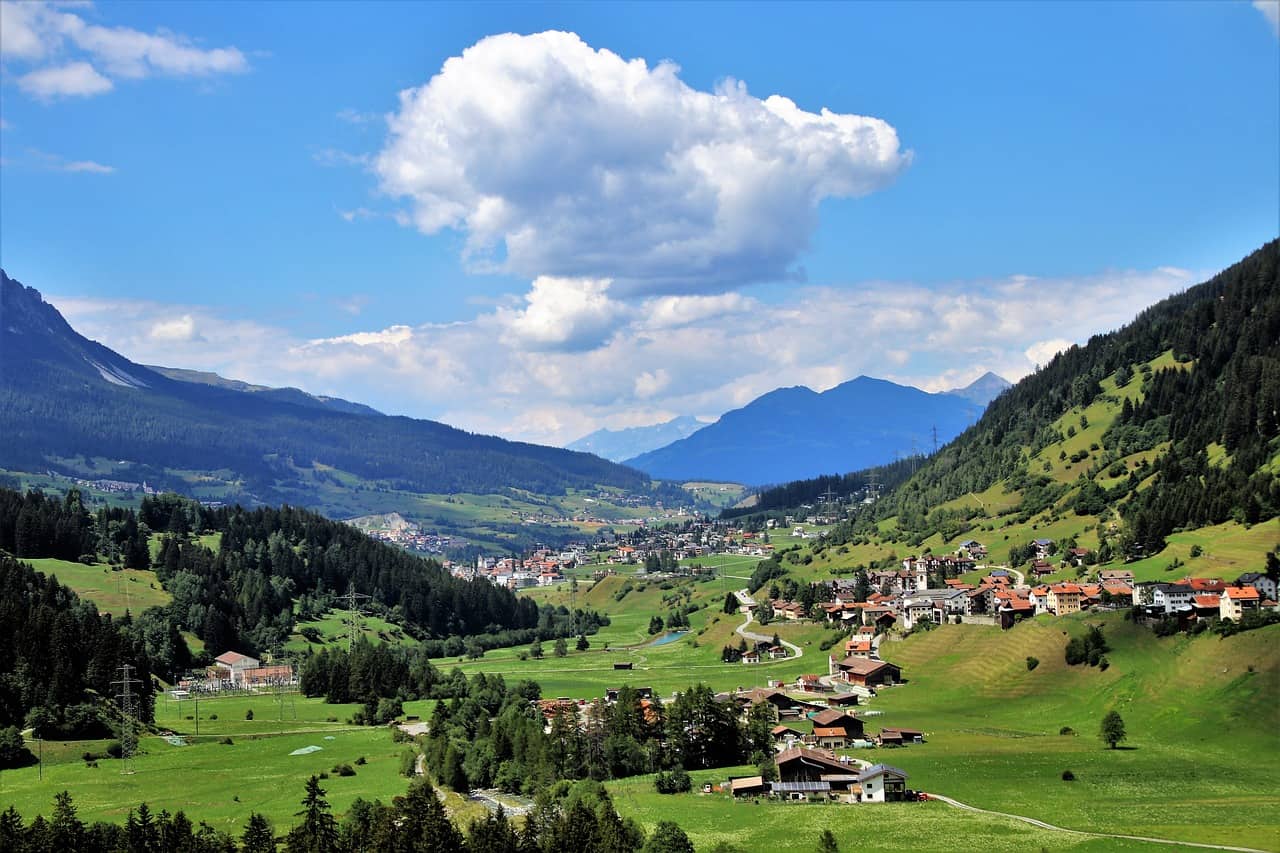 Switzerland leads the world as one of the highest-paying nations for expats. The average annual salary for expats in the country is $203,000. Previously, Singapore was the most sought-after destination for expats. However, Switzerland has knocked it off from the top position in recent years. Thanks to numerous banks, trading companies, and pharmaceutical giants; Switzerland has evolved as one of the best places to live and work. Additionally, expats can expect job stability and decent earnings in almost every professional field or business domain. Some expats will like this destination because of the low tax rates, but also the cheese and mountains of course.

The USA is another expensive global employee destination. Immigrant workers earn an average annual salary of $185,119. If you are in the right industry, you will have numerous opportunities to make a very high income. You can also expect decent benefits packages apart from your monthly salary. Expats usually enjoy higher disposable income in the major US cities as compared to European expat hubs like London, where the cost of living is extremely high. Tax rates vary across states, but they can be easily borne as the salaries on offer are quite high in the US. Also, keep in mind that health insurance for expat employees in the USA is much more expensive than posting an employee almost anywhere else in the world.

Hong Kong is the third name in the list of top paying nations for expats. Expats can expect a salary of $172,678 per annum. At present they are earning more than what they could have earned in Singapore, which is also a popular Asian expat destination. Ideal for expatriates with families, most of the global expats in Hong Kong are in the age group of 34-54 years. It is also estimated that 37% of the expats in Hong Kong have children who study in international schools. The high quality of childcare and education in this country makes it an expat’s haven for sure. The low tax rate for Hong Kong is also attractive. The Allianz global health plan is a great choice for expatriates residing in this exciting city. 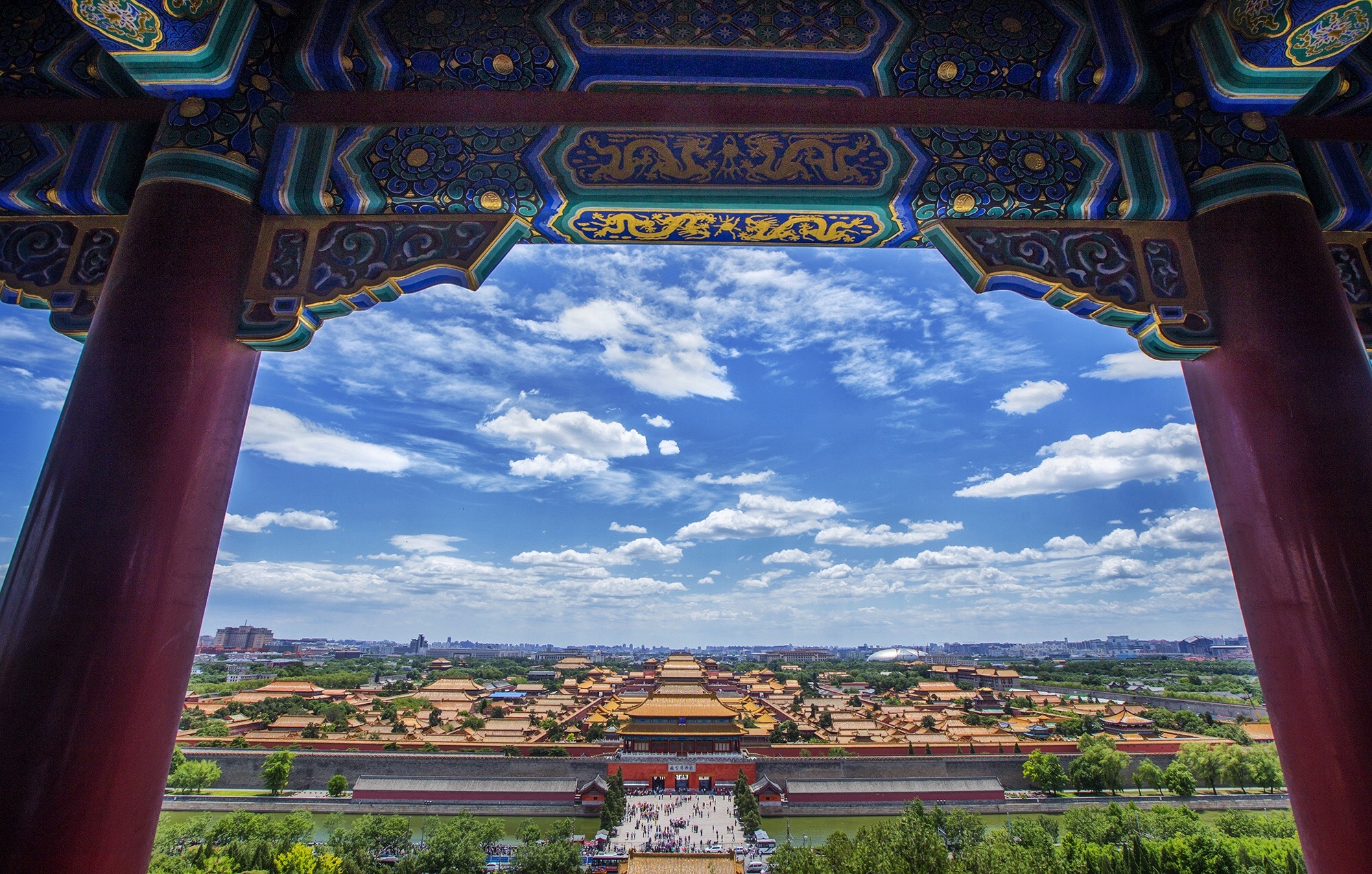 As an expat, you can fetch a salary of $178,706 per year if you are working in mainland China. Salaries of expats may vary depending on skillset, experience, and proficiency in the Mandarin language. In the last few years, local graduates with adequate experience are filling the mid-level positions. However, hiring expats for senior roles still the norm in domestic as well as international companies. Expats can continue to negotiate for higher salaries if they have enough experience in working within China apart from being able to communicate in Mandarin Chinese. TFG Global, which operates Expat Financial, is very experienced in covering expat employees in China. Note that most expats in China will be located in one of the major cities, such as Beijing or Shanghai.

Expats in the UAE usually earn about $155,000 per year. Experienced expats can even demand very high salaries. Home to millions of expats from across the world, professionals get attracted to the oil-rich UAE because of the tax-free salaries and high standard of living. Most expats prefer to live in Abu Dhabi and Dubai because of the attractive lifestyle and housing facilities they offer, making it one of the expat destinations expensive for employers. Dubai is also a popular business and tourist hub that lures in millions of tourists or vacationers all year round.

The number of global expats will rise in countries that offer high-income packages with low cost of living. On the other hand, employers and companies find strategies to curb their expenses related to expat workers. Companies will look for a balance in terms of expenditures and advantages when hiring expat employees. If your company is sending employees abroad to become expat employees, please contact us to discuss your global employee benefit requirements. If you are an individual expatriate who is moving abroad for a year or more, you should also remember to buy international health insurance before you move abroad. Note that some expat destinations, such as China, the UAE, and the USA are expensive from a global health insurance standpoint as medical costs in those countries are quite high, so keep this in mind when choosing your next global assignment. 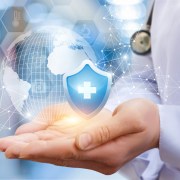 What is it Like to Live as an Expatriate in Shanghai 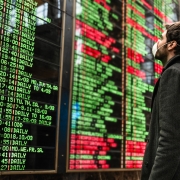 COVID-19 Coverage is Critical for Expats

What to consider when moving abroad as an expat

A financial checklist is important for expats moving abroad