Retiring in Brazil – Advice for Expatriates

As Brazil has become a very attractive expat destination for retirement, we have created a page on Retiring in Brazil – Advice for Expatriates. Brazil has beautiful beaches, lush jungles and vibrant cities attracting travellers and expat retirees from all over the world. As the largest country in South America, Brazil has a very large and ever-expanding expat population. The capital Brasilia is even a UNESCO World Heritage Site due to its modernist architecture. In this article, we will help you prepare for your retirement in Brazil, and will cover information regarding safety & security, healthcare, housing, cost of living and the international health insurance plans that you will need.

Why to retire in Brazil?

There are many reasons why expats may choose to retiring in Brazil. It has beautiful white sand beaches, mountainous jungles, diving sites, and more. Brazil has several climatic regions, and therefore, a variety of wildlife species make the country a fantastic expat destination. The cost of living in Brazil is generally lower than in many western countries. For those who are not used to Brazilian cuisine, foreign restaurants are available in Brazil if you need a taste of home. It is recommended that you visit Brazil several times before you retire there.

Safety for People Retiring in Brazil

According to the Canadian government, there is no nationwide advisory in effect for Brazil as of August 2018. However, expats and travelers should exercise a high degree of caution due to high crime rates and other violence in urban areas. In fact, crime is very a serious problem throughout major cities in Brazil. Incidents of violent crimes against foreigners have even occurred. Tourists and expats should remain aware of your surroundings at all times and store your valuables in a safe place. Do not wear expensive jewelry or flash cash while in Brazil.

How much do you Need to Retire in Brazil?

According to the official Brazilian visa information, if you want to become a retiree in Brazil, you may be able to get a retiree visa if you are over 50 years of age and make at least $2,000 per month, with an additional $1,000 for each dependent that you intend on supporting. Generally speaking, Brazil is definitely affordable country for retirees. 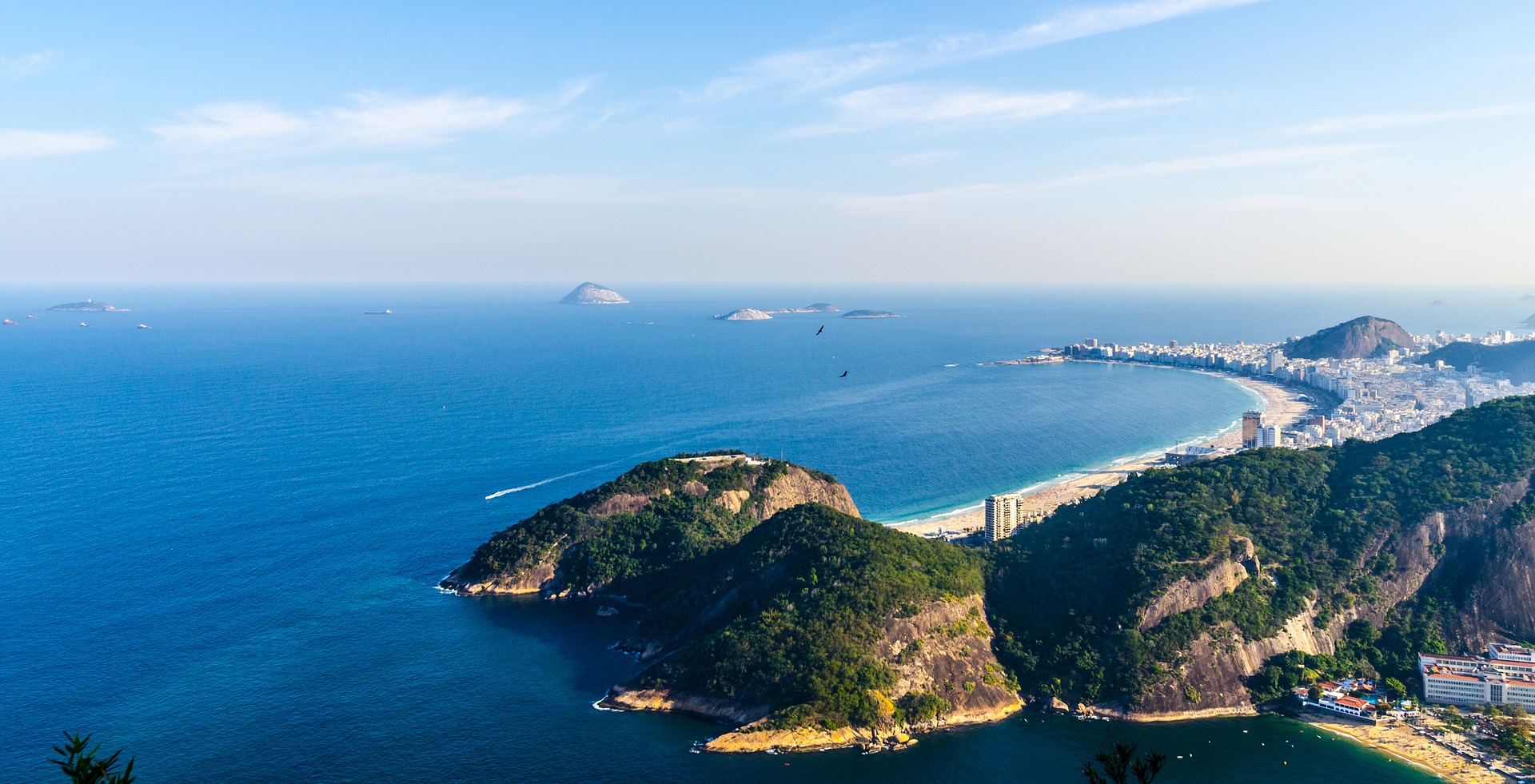 Due to years of economic stagnation and recession, the Zika virus, and political crises, the health care system has been left unimproved in Brazil. The quality of medical service in the public healthcare sector is considered to be sub-standard, especially in the public system. During preparation for the 2016 Rio Olympics, since Brazil’s healthcare needs to be upgraded, over $2 million in new medical devices will be donated to Brazil. However, there is still much work ahead. Besides, English-speaking doctors aren’t always available in public hospitals outside of the central city areas.

Housing and Cost of living in Brazil

Having a meal in an inexpensive restaurant would cost under $10 US dollars on average. In a mid-range restaurant a three-course meal for two people, the cost would be around $35 US dollars.

If you are retiring in Brazil, most expatriates will want to obtain an international health insurance plan that will cover medical treatment in Brazil, but also globally. A proper plan shoul cover you globally, not just in Brazil. If you are an American, you will want to include coverage for the United States. Expats should make sure that their plan includes medical evacuation and repatriation coverage. Expat Financial can source global health insurance for expatriates in Brazil from large and respected international insurance companies. Please contact us today for a quote and to discuss your Brazilian expatriate insurance requirements.

Contact Us
Having a Baby Abroad: 10 Maternity Tips for Expats