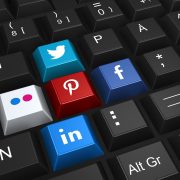 From Facebook to Twitter, Instagram to Google+, Weibo to Wechat, finding the most popular social networking media that locals are on can not only ease the difficulties of expanding your business and extending your local networking group but can also strengthen your expat company’s branding. In this article, let’s discuss top 6 social media platforms that expatriates have to consider while working and living abroad, especially those in Asia. 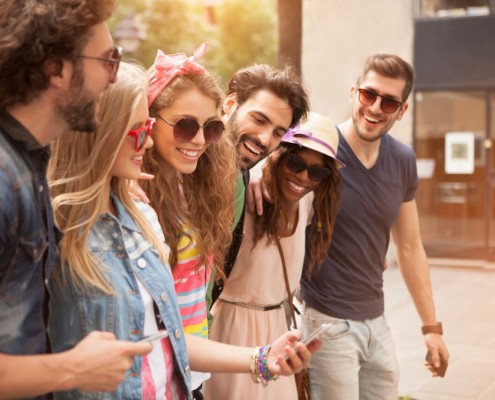 According to studies, Facebook is the most popular social network in Singapore, Thailand and Indonesia, especially for expats and locals alike. And according to reports, in 2016, 43% of Singaporeans use Facebook every month, comparing all other social media platforms. In Thailand, the statistic shows that around 18.9 million people are using Facebook throughout the day. It is reported that three in four Indonesians who use the internet also use Facebook. Note that Facebook is not available in China. If you are an expat interested in Facebook, we recommend that expatriates check out our Expat Financial Facebook page.

As of 2016, 63% of Singaporeans are using Instagram. According to a recent study conducted by ConnectedLife, Malaysians are very active on Instagram as results show that users have gone from 59% to 73% in the past year. Another large Instagram usage nation in Asia is Indonesia. According to Instagram’s internal data, Indonesia is the largest market for Instagram in the Asia Pacific, with 45 million users. Unfortunately, Instagram is also banned in China, but some people can access the site via a Virtual Private Network. Don’t forget to visit our Instagram page.

Research shows that YouTube is the most preferred and popular video platform in Thailand. YouTube Thailand is ranked as top 1 in Southeast Asia and top 10 in the world; 81% of Thais say YouTube is the first place they go for video. Other markets with the highest viewership in Asia are Vietnam, Japan and India. Check out our expat and insurance YouTube channel.

WeChat is the NO.1 messaging app in China. Users can book cabs on WeChat, send and receive money, shop online, book restaurants, share moments with their friends, and perform daily business communication. Other than emails or phone calls, it is preferred to conduct business communication through WeChat in China now. The mobile application is available in many languages such as Russian, Spanish, Indonesian, Portuguese, Thai, Chinese and Vietnamese. Many expats use this excellent communication and social tool.

According to data released by Sina in 2016, Weibo has 100 million daily active users around the world. The majority of these users are in China mainland, Hong Kong, Macau and Taiwan. Weibo is very similar to Twitter in the USA. One of the reasons why Sina Weibo is so popular is because many Chinese celebrities, movie stars, singers, famous business and media organizations joined the platform. The verification system works the same as Twitter for well-known officials and organizations.

Pinterest continues its growth in Asia, and according to recent reports, the site has attracted millions of users in Singapore and Hong Kong. And in Malaysia, Pinterest hit 10 million monthly unique visitors faster than any independent site in history, according to research. Pinterest is also an important platform for businesses to engage potential customers in Asia.

Living abroad is an exciting and rewarding experience for expatriates around the world. It will allow you to connect to other expats in your new country location and also keep connected to family and friends back home. Whatever your social media interests, it is important that you stay connected as much as possible both via social networks and also by getting out and about, such as joining a club, attending your work parties and making sure you are meeting new people.

If you have a teen expat with you, make sure you educate them about the downsides of social media sites and if you can monitor their usage and interactions. Social media can be great, but there are of course dangers that you should watch out for. We would be remiss if we also did not mention that you should remember to obtain global medical coverage that will include both prevention and medical care that will take care of you and your family while living abroad.

5 Things you should know about being an American expatriate 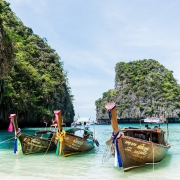 Top 5 Destinations for Expatriates in Thailand​ 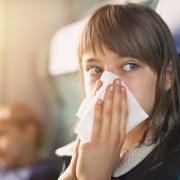 How to be a Digital Nomad During the COVID-19 Pandemic 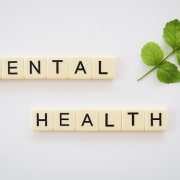 6 Tips For Maintaining Your Mental Health When Living Abroad 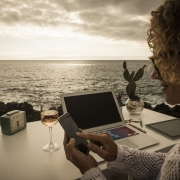 7 Steps to Becoming a Digital Nomad 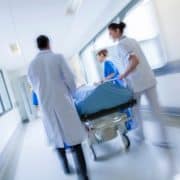