It has been recently noted by the World Health Organization (WHO) that there were approximately 1.24 million deaths on the world’s roads in 2013. Traveling on the roads of the country you are living in is a critical component of an expat assignment or business trip. It is a good idea to investigate and understand the risks factors and take steps if possible to protect your safety. The WHO report also noted that 28 countries have comprehensive road safety laws. It has been further reported that some of the most dangerous road safety stats are in Malaysia, Cambodia and Colombia. Countries such as Norway, the United Kingdom and Sweden have the best traffic safety records according to the OECD. 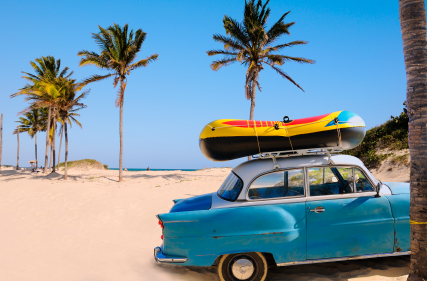 Many evacuations are caused by road incidents, especially in third and second world countries with very lax transportation rules and poor infrastructure. Such accidents are usually the result of poor driving by the local inhabitants or the expat’s unfamiliarity with the country. A nation’s cultures and laws can be radically different from the expat employee’s home country. It might be a good idea to source a professional driver and not drive at all. Public transit, if it exists, is another great option. Any driver should be properly vetted and references checked. Vehicle maintenance is also important and may be lacking in some third world countries.

It is a good idea to make sure that your international health insurance policy will adequately cover accidents that might occur on the road. A high level of service and support, especially in the event of a road incident, will be critical if medical evacuation is required. So, look both ways before you cross that street abroad and make sure you purchase adequate medical coverage that will cover you both locally and globally.

Are you ready for the Christmas Holidays? What about including expat...