The UK’s rich cultural heritage, vibrant history, and high standard of living have made it one of the most sought-after expat destinations in the world. London’s eminence as a global business center also means that many expat positions there will come with high wages. However, these qualities have also contributed to a high cost of living. The UK is the 12th most expensive country to live in in the world, and its capital, London, is the 5th most expensive city in the world. To help you keep costs down, we at Expat Financial will discuss five ways on how expats can save money when moving to the UK. 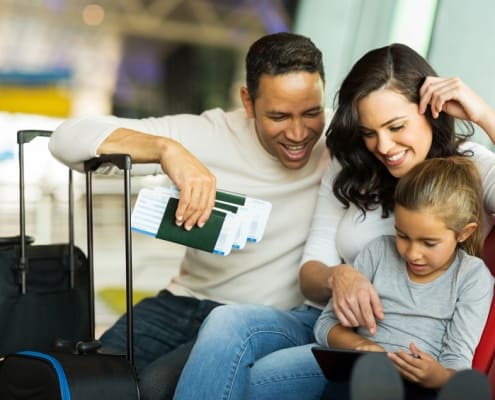 As expats move to the United Kingdom from all over the world, they would all love to save a penny or two on their airfare. One of the easiest ways to do this is to book flights well in advance. Airlines tend to hike the price of tickets as your departure date looms closer, so booking at least several months in advance will allow you to avoid this. Additionally, if flying to the UK from your own country proves unusually expensive, you could try booking a flight to another cheaper European destination. This is a valid strategy, as due to the significant presence of low-cost airlines in Europe, once you are in Europe, flying within the continent can become as cheap as the taxi to the airport.

With the average flat price in Central London is an astonishing 1.4 million USD, and the average British citizen spending nearly 40% of their income on housing, it makes sense to share a flat with fellow expats to keep costs down. In addition to helping your pocket, sharing an apartment is also a great way to make new friends. Online platforms such as Gumtree and SpareRoom make it easy for expats to arrange a shared flat. For students in the UK, you can often obtain very inexpensive and basic rooms through your university or private student housing companies like Unite Students. 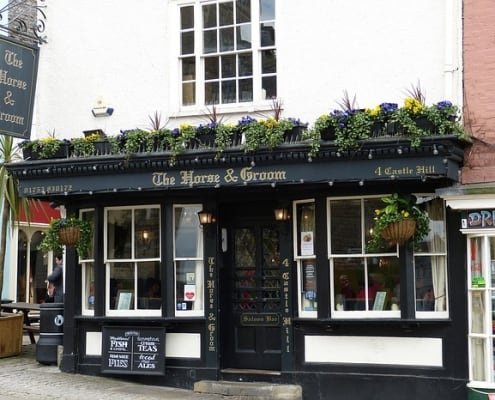 As a melting pot of different cultures, Britain’s vast offering of diverse cuisines makes it a foodie’s paradise. Although some of this diversity amounts to £300 a head omakase bars, there is still an abundance of cheap eats to be found. Straying from the main tourist and business areas will usually lead to finding low-cost local favourites. Additionally, many restaurants lower their prices both before and after peak hours, so that late night sitting may be saving you money. It is easy to obtain ready made meals from the large food chains and department stores in London and other parts of the UK. If you avoid restaurants in your hotel, the prices can be much more reasobable. We strongly recommend trying the excellent pub food as well.

4. Saving on your Commute 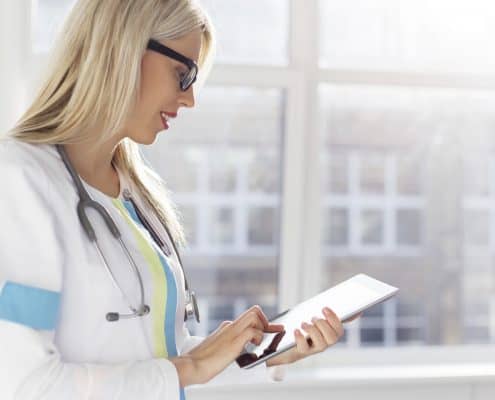 The major cities of Britain are home to some of the best public transit networks in the world, and subsequently, they make owning a car very optional. In London for instance, only 33% of people drive on a daily basis. Utilizing public transit will not only save you money, but it will also save you time, as taking the tube is often faster than driving as city traffic can be agonizingly slow during rush hour. In areas that are not covered by the public transit system, using Uber is often less expensive than hailing a cab.

5. Saving on International Health Insurance in the UK

Traveling to the UK without adequate health care could leave your finances in ruin, especially if you wish to obtain medical care through the private system versus the National Health Service. Unfortunately, the NHS has had some serious problems which include very long waiting lists for treatment. You may also be traveling or want to obtain medical treatment in your home country. Therefore, it makes sense to contact an international healthcare advisor to make sure that you are fully covered. Expat Financial offers many different international health insurance plans for expats moving to the UK for long or extended durations. In addition, we offer group plans for multinational firms with great rates and enhanced coverage. If you have any questions regarding our services or the plans we can provide, please contact us or complete the quote form. 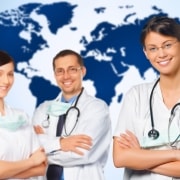 How to save money on your international health insurance premiums 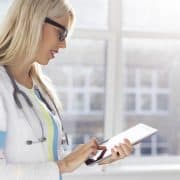 Will Your Expat Health Insurance Cover Your Vaccinations in South America 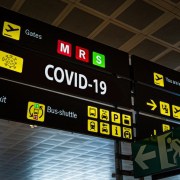 What is the Best International Health Insurance During the COVID-19 Pandemic? 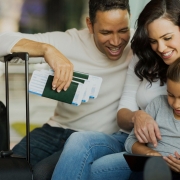 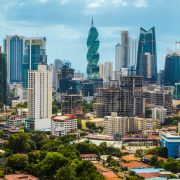 10 Great reasons for expats to move to Panama 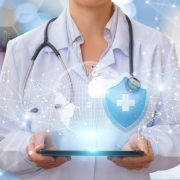 How to Become A Digital Nomad Abroad
Scroll to top