Healthcare System for Expats in the United States

Healthcare for Expats Living in the United States of America

As the most powerful nation in the world, the United States of America has access to the best of almost everything. Despite that, the country does not have a universal healthcare system, which is present in almost every other developed country. Instead, it has a hybrid healthcare system that is supposed to cover every US citizen in some form or the other. Those who have foreigner health insurance can choose a primary care provider (a physician or a nurse) from within the insurance company’s network. To meet your chosen primary care provider, you have to make an appointment first. After that, you have to wait for a few hours or weeks depending upon your reason to seek the appointment. Those stuck in emergencies can get medical care immediately.

Overview of the Healthcare System in the USA for Expats

The U.S.A. healthcare sector is estimated to be worth over $3 trillion. It is so big that it would be the fifth-largest global economy if ranked as a country. On average, every household in the country has to pay more than $8,000 towards healthcare. Yet, despite being more than twice as costly as the next most expensive healthcare system, the US ranks 37th among the best healthcare systems in the world, as reported by the World Health Organization. In most states, it is not compulsory for expats to have insurance; however, without insurance, they can only access a somewhat mediocre healthcare system that also becomes completely inaccessible at times. It is not uncommon for anyone who is not insured in the USA who suffers a major illness or injury to be saddled with enormous medical bills and even become bankrupt. There are also lots of stories of expats and people traveling to the USA without medical care who after becoming sick or injured have incurred large medical bills in the hundreds of thousands or even over a million.

Expats moving to the United States need international health insurance that comes with comprehensive coverage to help avoid financial ruin and access medical care.  An insurance plan gives expats access to leading private hospitals in the US that are regarded among the best in the world. Expats don’t qualify for federal medical aid schemes. However, they can buy insurance themselves or get the company they work for in the US to make some contribution to their private health insurance plan. They may even be able to get on the employer’s group benefits plan.

Finally, most local plans in the USA often have very large deductibles, coinsurance and of course premiums. 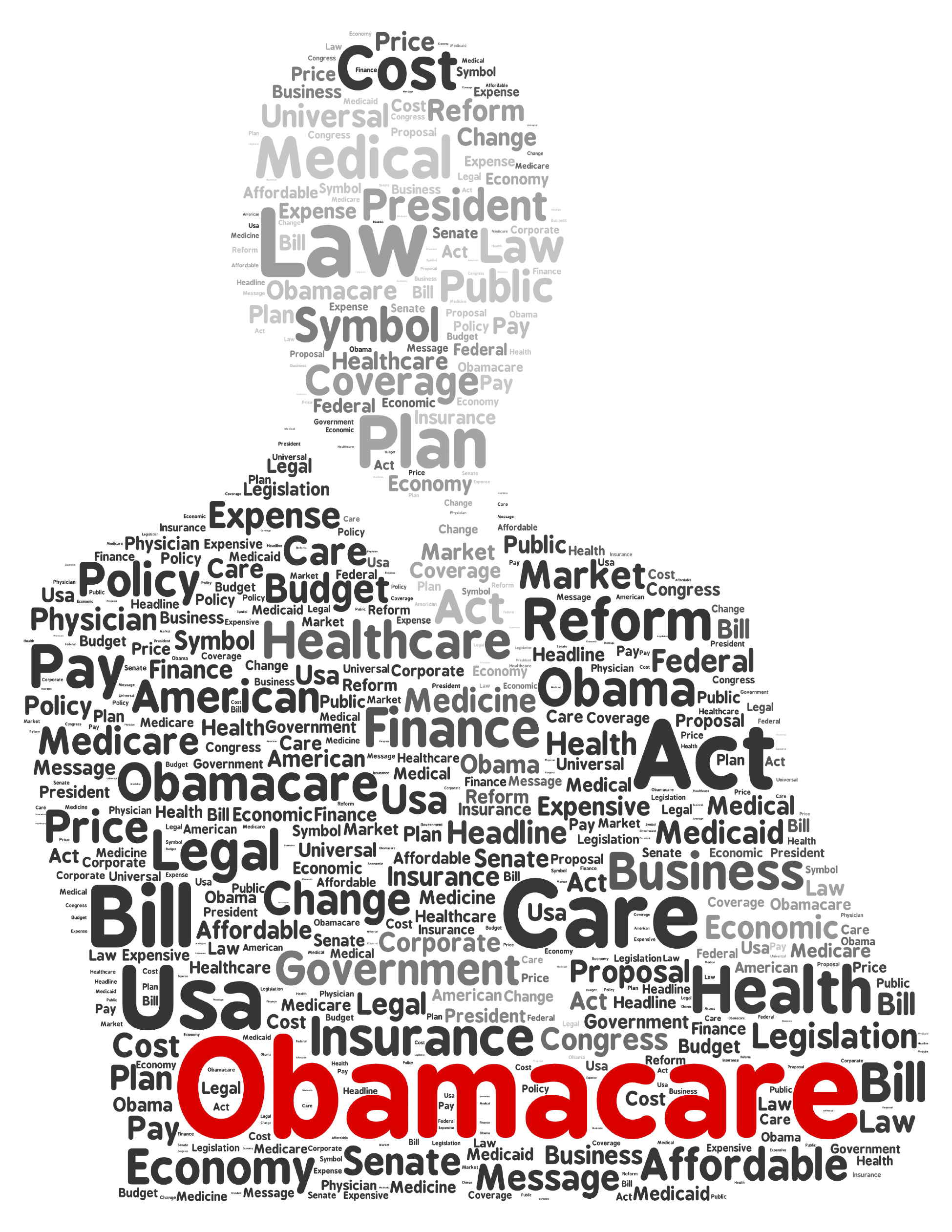 The Patient Protection and Affordable Care Act (PPACA) is often referred to as Obamacare and was signed by President Obama in 2010. Obamacare works by mandating that everyone get health insurance or pay a tax penalty. The idea was essentially to get both sick and healthy people to both be insured and provide a viable pool of insured people for insurers while mandating a minimum and essential level (MEC) of coverage and most importantly cover pre-existing conditions. The Republican Party and President Trump have steadily chipped away at the law. The federal tax penalty for not being enrolled in health coverage is supposed to be removed in 2019 because of recent changes made by the Trump Administration – but check with your tax advisor if you are an expat in the USA.

In our opinion, it is highly unlikely that an expatriate moving to the United States will be eligible to access an ACA compliant plan. To be eligible to enroll in an ACA plan, you will at least have to have a social security number and established residency in a US state. You will have to check each state’s rules to see if you can enroll in a local health plan in the USA – but that plan will most likely only cover you locally. Contact us to see if you can qualify for an ACA compliant expat plan or regular expat health plan in the USA that required medical underwriting. 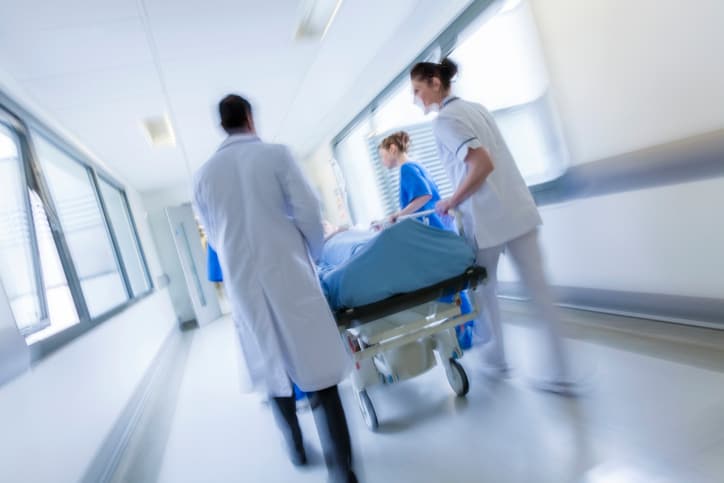 Healthcare Facilities and Standard of Care in the USA

Most of the American hospitals are privately owned and managed by investor boards and non-profit associations. The standard of care in these hospitals is excellent and waiting times are short. Those who can afford private treatment can access the best of medical technology for treatment. There is a federal medical aid scheme too, which caters to the elderly, people with low or no income, and children.

Expats who have international insurance and undergo treatment in an American hospital should retain all the receipts so that they can make a claim later on. Also, expats who want to settle in the US need to undergo a medical test and show the report for administered immunizations. Those who don’t meet the criteria would need to take the medications during the medical test.

Medical Network in the USA: If you are planning to obtain care in the USA or be covered for medical insurance in the USA. It is important to check if the global health plan you are buying will cover you in the USA and has access to a large medical network in the country. A high-quality expat provider should provide the option to add access to medical treatment in America. Which is important for American expats and those wanting to access care there. Most plans will automatically include USA medical coverage if you are an expat living in the USA or are noting in the quote page that you will be living there. Access to a high-quality medical network will allow you and your family members to access medical care and get claims paid directly to the hospital or health facility.

Medications in the US are available at all the pharmacies and various grocery stores based in the US cities. Expats can easily procure prescribed medicines from American pharmacies. Since medications are expensive, foreigners health insurance bought earlier can help with the incurred costs. If expats have to make an upfront payment, they can collect all the bills and then present the same to the insurance company to file a claim.

Emergency Services in the US

Your first action in case of an emergency should be to call 911 (the number for Emergency Medical Services in the US). If you have kids, educate them on only using this number in case of a dire emergency. Such emergencies include life-threatening situations where even you may have to intervene until the ambulance reaches your location.

The law in the United States makes it mandatory for every hospital to provide treatment to American citizens. The difficult part comes when the citizens have to pay the hefty bills incurred from such treatments at the hospitals. On several occasions, people don’t go for the medication because of the costs involved. To avoid such situations, expats can get a comprehensive international health insurance plan. It is just as important to buy insurance from a reliable company as the treatment itself.

The best global health plan that we offer to individual expatriates living in the United States is the Cigna Global Health Options plan. Depending on your situation and if you have a green card while living in the USA, we might even be able to source an ACA (Affordable Care Act) plan which meets the Obama Care compliant coverage. Contact us for more information and to discuss your requirements.