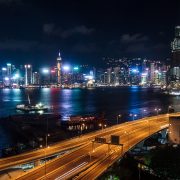 Hong Kong is a cosmopolitan metropolis located in Asia. As a Special Administrative Region (SAR) of China, it has a thriving economy with easy access to all major cities in East and Southeast Asia, including Beijing, Singapore, Tokyo, and Seoul.  As a critical and influential business center in Southeast Asia, a total of 115 countries have consulates in Hong Kong, surpassing any other city in the world. The official languages in Hong Kong are Chinese and English. Hong Kong has attracted international visitors and talents from across the globe. In this article, we will discuss 6 reasons to become an expatriate in Hong Kong. 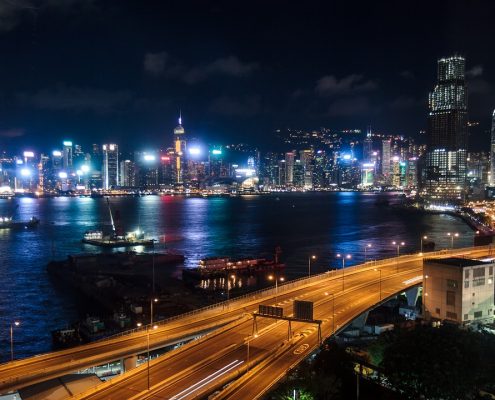 If you ask expatriates, who are already living in Hong Kong about what their impression is of the city, they would tell you that Hong Kong is a vibrant city with the highest efficiency and convenience. According to CNN Travel, Hong Kong has the highest density of convenience stores such as 7-Eleven’s in the world. Most of them operate 24/7. Some restaurants offer late-night meals until 3 am in the morning. Hong Kong also has a very well established public transportation system. In addition to speed train and bus, Hong Kong has more than 18,000 taxies serving the public. Anytime you want to get around Hong Kong, choose a taxi or train, and you’ll have a fast and convenient trip.

It is important for expatriates to note that taxi fare information will be listed on the inside of the taxi. If encounter any problems, please take down the taxi driver’s name and license plate number for future references.

Universities in Hong Kong are recognized as leaders in education in Asia, according to many global rankings. The education sector in Hong Kong is based on the British model, and even primary school is highly competitive. There are also many private international schools span from grade one to grade twelve. Most international schools use English-based curriculum and the International Baccalaureate program. Expatriates who want to enroll their children in private schools should start the application process as early as possible to secure the limited number of spaces available. 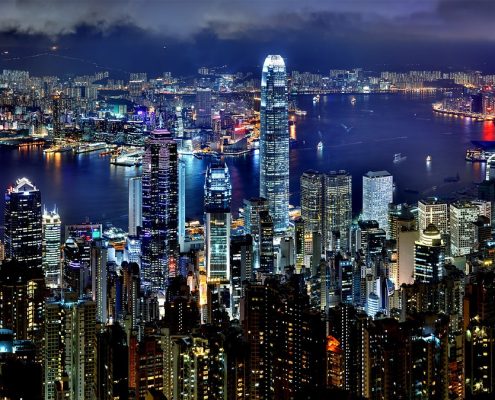 As an international business center in Southeast Asia, Hong Kong is known as a city with a large expat population. According to research, the majority of expatriates who are living in Hong Kong mainly come from the United States, Britain, and Australia.

Hong Kong is a large city, and as with any metropolis of this size, crime is more prevelent. However, in our opinion, we would consider it a very safe city. As a traveler there, I have never felt unsafe. The city has an excellent police force and is a great place to live for an expat family. You should be careful to avoid doing a foreign exchange on the street and also be aware that some goods offered to you may be fake. You should keep your ID on you at all times just in case you are asked for it by local authorities.

Without a doubt, Hong Kong is a great city to become an expatriate. This bustling city is home to hundreds of corporate and branch offices of large global companies that are operating in Asia and around the world. An expat career in Hong Kong should be a highlight of any resume and should also allow you to move forward in your company. It is one of the most business-friendly cities in the world, and government red tape is at a minimum. If you are an expat searching or a great place to work or a business wanting to explore opportunities in Asia, we hope that these 6 reasons to become an expatriate in Hong Kong has convinced you for it to be your first stop. 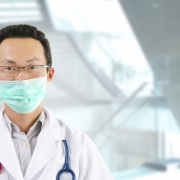 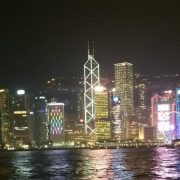 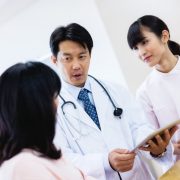 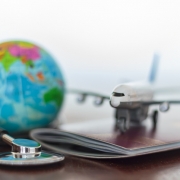 Is international health insurance the same as travel insurance? 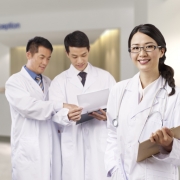 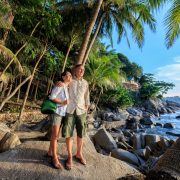 Contact Us
7 Reasons to Become an Expat in Vietnam